Learn how to make a roll stamp at home. When seals were rolled over clay they left impressions, which told stories, contained messages and often acted as a signature does today. Some seals had holes through the middle and were worn as jewelry or pinned on garments. The cylinder seals with clay impressions featured in this video are from the Met Museum.

Have you ever seen a 3-D model of a Mesopotamia Cylinder Seal? Now's your chance! Above is a picture of a seal, click on it and spin it around. What do you see? What do you think seals were used for? Some of the oldest and smallest man-made objects in the Museum's collection are these cylinder seals from ancient Mesopotamia (now Iraq). 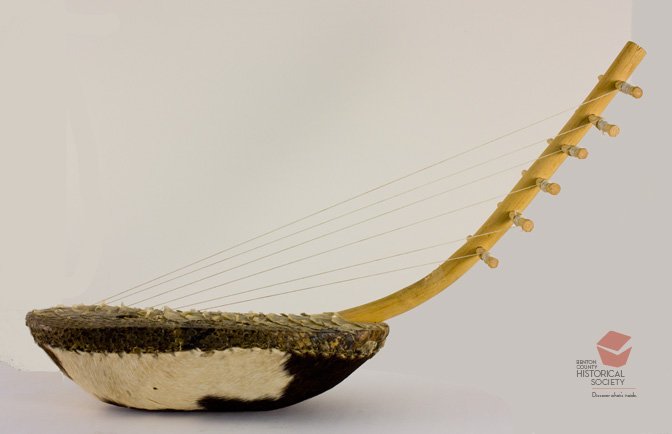 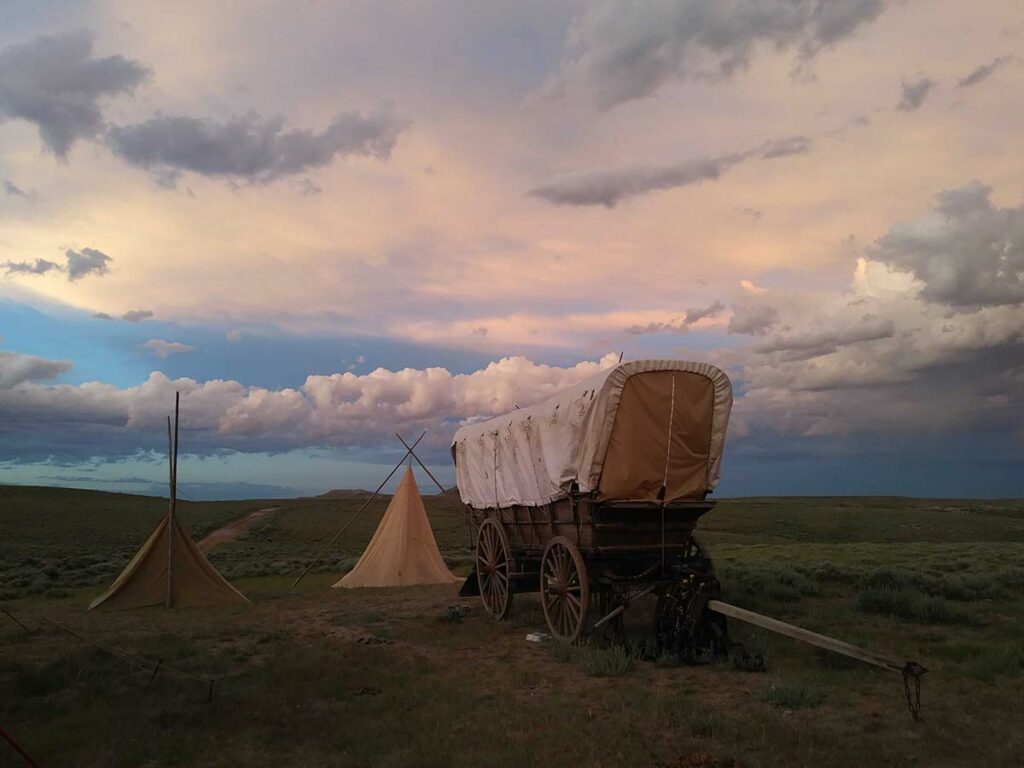